The Chinese zodiac (生肖 – shēngxiào) is a based on the Chinese lunar calendar. The year that you’re born in has one of 12 animals and this will help to indicate your characteristics and even give insight into your best love matches.

So, find your sign and those that you’re most compatible with:

Intelligent, curious and ambitious, rats are lucky to have wisdom to rely on. Always up for a challenge, they can risk being too motivated by money. Compatible with Dragon or Monkey.

An ox tends to be hardworking and reliable. Being a safe pair of hands is a valuable trait but be careful of seeming stubborn or narrow-minded. Compatible with Snake or Rooster.

Tigers are charming and ambitious but above all else they are brave. On the downside, they risk being boastful or irritable. Compatible with Horse or Dog.

Rabbits are kind-hearted and smart. They love to be surrounded by friends and family. On the flipside, they can risk being seen as pushovers. Compatible with Goat or Pig

Powerful and enterprising, dragons are natural-born leaders and will do what it takes to keep their position. Compatible with Monkey and Rat.

Snakes are seductive, generous and charming. They like to work from gut feelings and this can spill over into feeling insecure or jealous. Compatible with Rooster or Ox.

Great travelers, horses love to be on the move. They are clever, energetic and popular, however they can also be selfish and arrogant. Compatible with Dog or Tiger.

Creative thinkers, sheep tend to be calm and collected. They can be a little mild-mannered and anxious, even shy or pessimistic. Compatible with Pig or Rabbit.

Honest, practical and resourceful, roosters love to keep a tidy home but can tend to perfectionism. Compatible with Ox or Snake.

Loyal and honest, dogs have a strong sense of responsibility and make good business people. They can also be sensitive and moody. Compatible with Tiger or Horse.

Well-mannered and with good taste, everyone wants to hang out with a pig! On the downside however, they can be self-indulgent & lazy. Compatible with Rabbit or Goat.

Get ready to welcome the year of the pig! Traditional ways to celebrate include wearing new clothes, enjoying some dumplings and even dishing out some cash-filled hóng bāo or red pockets to lucky friends. 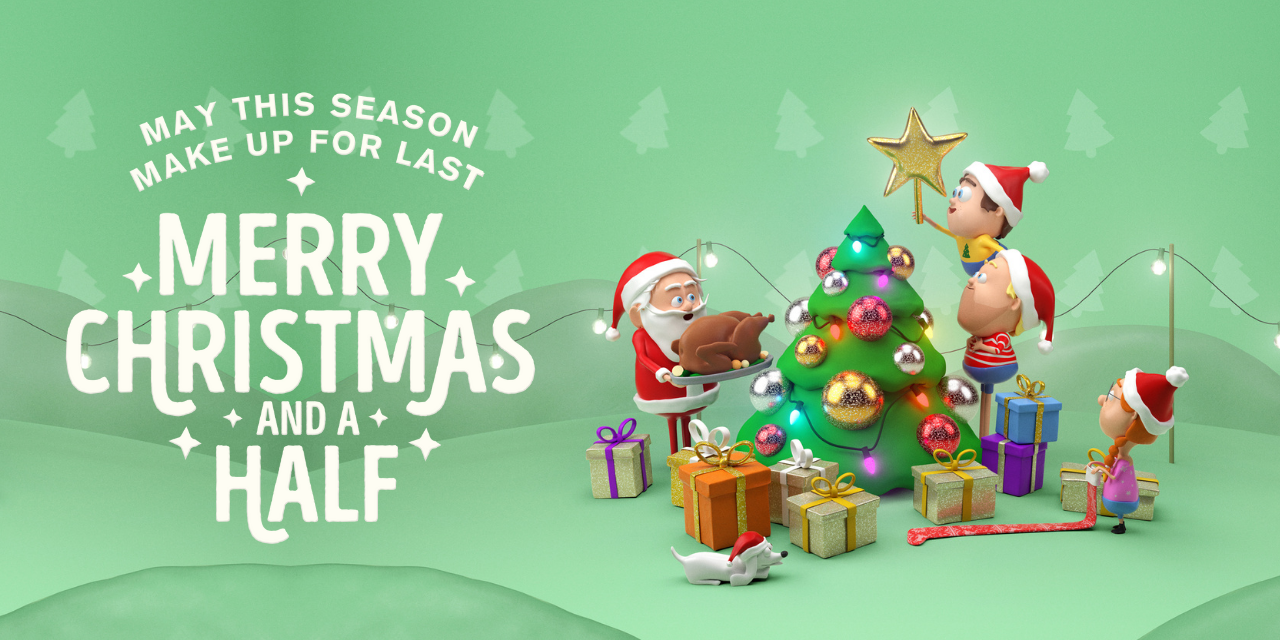 Your Christmas Gift Guide Decoded
You may have seen us bobbing around...
More Blogs